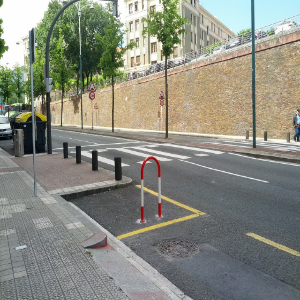 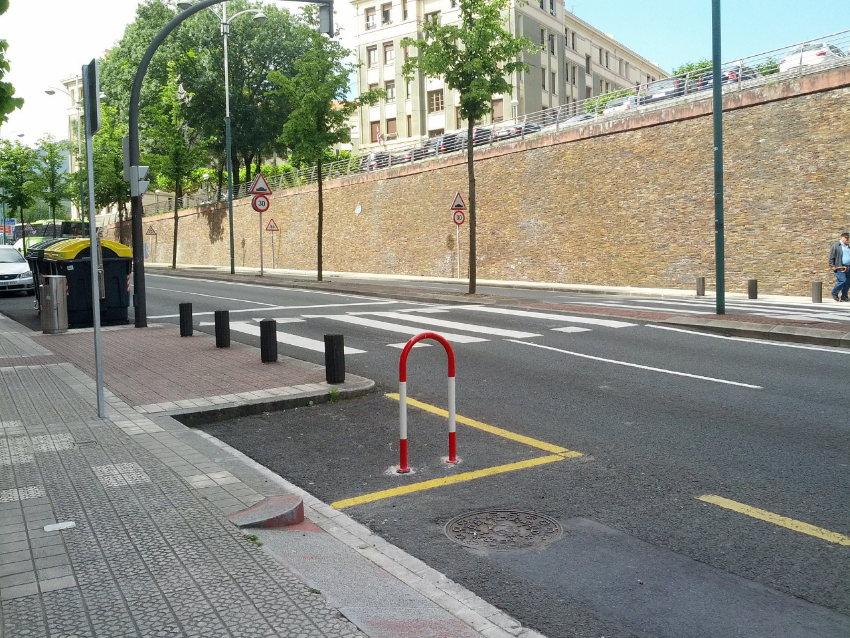 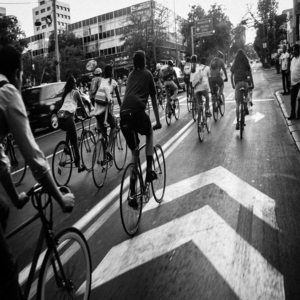 Download our guide to learn how to conduct a pedestrian traffic survey and uncover optimal locations for mid-block crossings.

Download our free guide to building an effective bike share program in your city—and potentially include e-bikes.